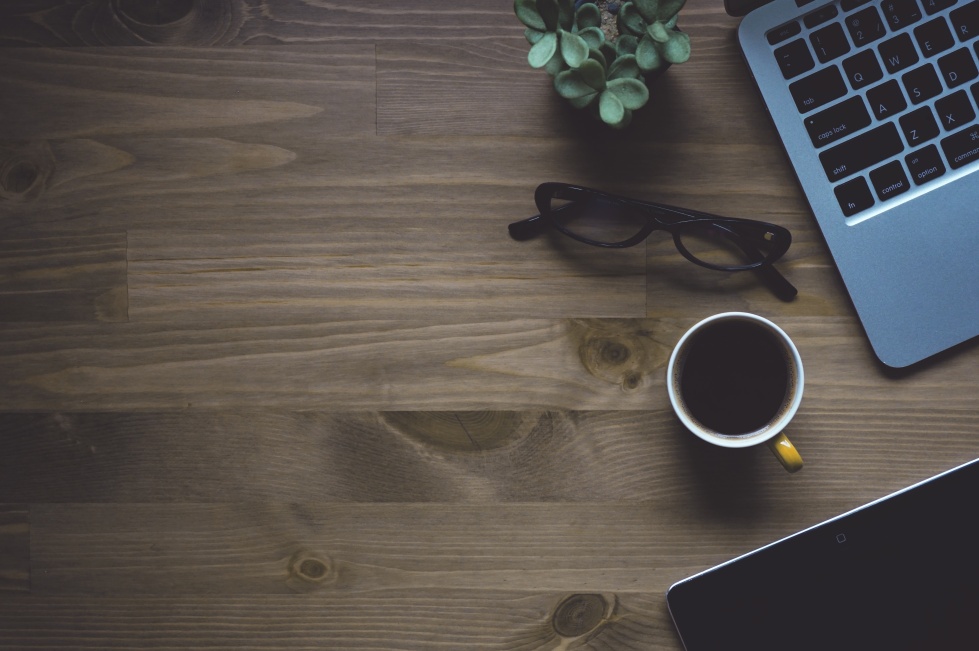 In part one of my two part growth hacking series I covered how PayPal, Mint and Acorns all supercharged their growth by applying some achievable growth hacks to their customer acquisition strategies. This week I’m looking at Robinhood, Blueleaf and Stripe.

Remember – growth hacking is always underpinned by a solid growth strategy to begin with. They’re like the cherry on top of the proverbial cake.

Let’s face it, on your own you can only drive so much traffic to your site. But imagine if you had an army of people, sharing links back to your product landing page for free? Well mobile trading app Robinhood worked out how to do just that, by offering priority access to their app in return for wait list subscribers sharing a link to their friends and social networks.

Before the product was launched, there was little Robinhood could offer in terms of a tangible kickback to wait list users if they were to share the landing page. So they decided to gamify the promotion of the landing page itself. Tracking social shares via a unique referral url, Robinhood was able to bump the original referrer up the wait list for every additional ‘friend’ that signed up.

This hack can be traced back to online shaving company Harry’s Razors, who stored the original code on github. Believe it or not, you can now get the entire waitlist generator and referral tracking tool out of the box over at kickofflabs. I’m using a variant of it right now for a promotion I’m running giving away 2 Brett King books. The tools are out there!

Gamification taps into our competitive nature. And by leveraging the principles of social proof – Robinhood showed the wait list total on the thank you page – it gave people confidence to share the link with their friends (i.e. others think this is of value therefore it must be). The landing page design was also simple, the share buttons were prominent and the copy was direct.

According to an early review by Sean Ellis on GrowthHackers.com, Robinhood was generating around 50 percent of new sign ups via the tracked links. That’s traffic back to their site they weren’t paying a cent for.

Creating an aura of exclusivity can make people want your product even more. Financial advice platform Blueleaf realised adding a dash of friction alongside a time bound incentive into their customer acquisition process could drive new user acquisition. How’s that for a little reverse psychology!

In order to do this they needed a compelling call to action that made users sign up today rather than tomorrow. A landing page on its own just wasn’t going to cut it. They had to find some other way to build urgency into their sign up and referral strategy.

Blueleaf decided to make it ‘just hard enough’ to get access to their product. They did this by having only two ways new users could get access to the list – either by receiving an invite direct from the company or from a current user.

To receive a direct invite, you had to show you wanted the product, by following the company on social media and then publicly requesting one, thus spreading the word in the process.

Current users could only send out invites during specified times. Blueleaf would publicise the invite hours then wannabe users would again post on social media that they were looking for an invite, or contact users they knew who were already in.

The hardest thing about boosting conversion is creating the urgency to convert now rather than later. Blueleaf nailed this with their invite hours.

Creating a sense of intrigue amongst their audience also helped drive traffic back to the site. When new users saw those ‘in the know’ posting on social platforms requesting access, curiosity got the better of them, making them click through to the website to find out what it was all about. A viral loop was born.

Using these tactics, Blueleaf built a list of 10K users before they launched.

Generating word of mouth is possibly one of the hardest nuts to crack when you’re starting out. But if you can get the experience right for the first 100 to 200 customers, then the amplification effects from those happy customers out to their network can be huge. That’s what payments startup Stripe did, by focusing their time and energy on the developer community.

Early on, Stripe realised that developers using their payments API were so enamoured with the product, they couldn’t help but tell their friends about it. So they set about trying to grow the organic referral behaviour in the early base.

According to this post over at GrowthHackers, Stripe embedded themselves into the dev community, sponsoring hackathons, meetups and developer events – all aimed at building a buzz around the company, and ultimately the product.

Stripe ‘got’ their target audience, taking a grass roots approach that put aside flashy marketing and gimmicks in favour of personal touches and ‘pressing the flesh’. None of it would have mattered had they not built a solid product with great documentation that was better than anything available at the time. But firing up people who were already loving the experience, and giving them reasons to share helped propel Stripe to where it is today.

iThere are no comments