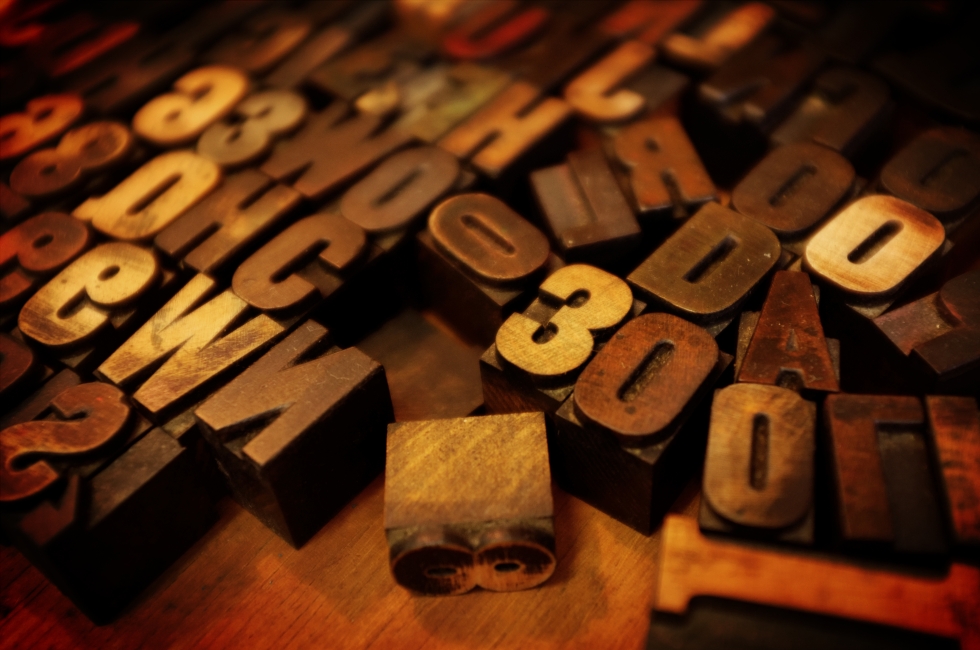 Conversations outside of numbers – they’re the hardest thing in finance land. To explain and talk about a financial product without jumping straight to dollars and cents is something few have mastered. To avoid directly referencing risk and reward, or percentages and per annum’s when trying to explain how a financial instrument works is one of the hardest things.

But if you’re to have any hope of engaging the masses, that’s exactly what you’re going to need to do, especially if you’re a fintech business in the wealth creation space, going after the everyday consumer. You have to find a way to talk about money, without talking about money.

Why? Because this is how you’ll discover the magic combination that unlocks the door to financial literacy. This is how you’ll earn the right to build a relationship with a group of individuals currently ignored and misunderstood, or being made to feel stupid and irrelevant by your incumbent competitors and their elitist, quasi-nonsensical financial jargon.

Financial illiteracy is a big deal, and a big opportunity

This isn’t just a marketing problem. We need a global revolution in financial language and conversation because we have a global economic problem. The thing is, people are far more financially ignorant than you might have imagined, and the flow on effects of this are serious. The way we talk about money today isn’t helping one iota.

According to the S&P Global FinLit Survey that was released in 2015, only one third of the world’s population are financially literate. And while a large proportion of the illiterate is made up by the unbanked economies, it might surprise you to learn only 57 per cent of citizens in the United States passed the study’s financial literacy test. Australia wasn’t too far ahead at 64 per cent, while Denmark, Norway and Sweden all tied for first place at 71 per cent.

But before any western nation gives itself a congratulatory pat on the back, it pays to bear in mind that the global literacy rate is 84 per cent. Thanks to a concerted effort by governments and NGOs, the number of people who can read and write has risen astronomically in the past 100 years. Few would argue that this hasn’t created enormous economic opportunity as a result. Could we achieve a similar feat if everyone understood money? Surely. Imagine what a 1 or 2 percentage point increase could do to a nation’s GDP, wage growth and living standards? Small moves in big numbers tend to be meaningful.

The problem is, nothing is going to change if we keep teaching and educating the public on money the way we currently do. We have to rethink the entire system, from the ground up. Only then can we hope to move from a conflicted and dependency orientated advice landscape, to one where societies are empowered to evaluate and decide for themselves. Imagine a future where we feel as confident navigating a financial supermarket as we do walking into our local grocery store. That should be our aim, not our hope.

Financial ‘storyselling’ is the missing link

To understand where to pivot to on this literacy awakening, our first stop should be behavioural science.

When we look afresh at solving the financial literacy problem, it’s hard to dispute the power and potential of storytelling. We see it at work in multiple walks of life – from religion to politics, and business to social gatherings. The use of analogies, myths, parables and metaphors is central to the way human beings have communicated and learned since time immemorial. But financial storytelling, or as some industry insiders like author and financial coach Mitch Anthony like to say, ‘storyselling’, well, this is a huge greenfield opportunity few fintechs have so far staked a valid and meaningful claim on.

If we are to truly innovate and build viable businesses in the wealth space, we need to understand that our primal brain doesn’t function nearly as well on numerals as it does on stories. As author and academic Yuval Noah Harari points out in his book Sapiens, it was taxation and society’s growing complexity during the Agricultural Revolution that essentially forced numbers and mathematics on our basic forager grey matter. Until that point, we’d never even had to remember ‘the number of fruit on a tree in the forest’.

Sadly since then, the cognitive revolution hasn’t been as swift as what the modern world might lead us to believe. Our brains remain remarkably forager like. It explains why our incomprehension today of things like derivatives and CFDs harks back to the invention of taxes themselves. Since the Agricultural Revolution, financial innovation has been outpacing financial comprehension, an intellectual problem that has now been compounding for thousands of years.

To catch up we need to find a new way to learn entirely, complemented by technology and behavioural thinking. But caution is required. We need to use technology not to reduce control and eliminate choice by codifying our existing paternalistic approaches to money in an illiterate landscape – especially in the context of pensions and superannuation – but to use it to find ways to empower and unlock financial IQ.

Which leads me to my final point. Wouldn’t it be exciting to see a fintech that not only innovated in how it technically built and delivered a product, but one that also innovated in how it helped people become financially literate? One that didn’t stop once it had invented products that made things cheaper, or easier to use and access, but who pursued ideas and products that made people smarter? And not in a qualitative way alone, but in a hard quantitative way. Outcomes that could be measured with real data, where an increasing financial IQ could be positively correlated to someones overall wealth and rate of savings accumulation.

That would come pretty close to being a fundamental innovation in the ‘for profit’ wealth space, rather than just tinkering at the edges. It would have an enormous impact on literacy and savings rates, and the potential to shift the economic course of history. It would be a finance business that wasn’t content on waiting to give back to its customer community once it had extracted its profits and made its billions, rather one that aimed to gave back every time it signed up a new customer.

So if this idea excites you as much as it does me, and you’re building a wealth startup too, learn to look beyond the 0s and 1s. Spend some time on the ABCs of money, and try to start a conversation outside of numbers with your customers. It might end being the best story your startup ever told.

Did you enjoy reading this post? Subscribe to my blog here to get new articles delivered straight to your inbox as they come off the press.

iThere are no comments